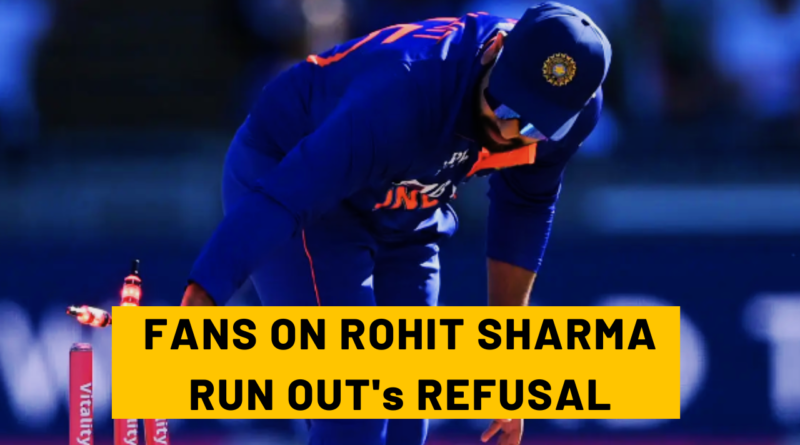 Rohit Sharma refused a run-out dismissal of Sri Lanka’s skipper Dasun Shanaka who was batting at 98 runs when Shami in the last over tried to run out Shanaka before he completed his action. As per the latest ICC rules the “Mankad dismissal” will be considered a legal way of dismissal where a batter will be given run out if he/she leaves the crease before a bowler completes the action.

When asked Rohit Sharma in the post-match interview about this incident, Rohit said:

“I had no idea Shami did that (referring to the Mankad dismissal), he was batting on 98. The way he batted was brilliant, we cannot get him out like that. Not something that we thought of, hats off to him, he played really well.“

Indian captain Rohit explaining why he withdrawn the appeal against Shanaka. pic.twitter.com/C7ZOtQuc0M

That’s Indian culture
We Indians are happy when everyone is happy
Proud of my captain 💗#ViratKohli #IndvsSL #1stODI #RohitSharma𓃵 #NationalChampionship https://t.co/lfN1NMSJYy

This is really a heart warming ❤️ moment for all of us when shami out danush shanaka at non strikers end at 98 runs but Rohit Sharma withdrawal that appeal..#ViratKohli #RohitSharma𓃵 #shanaka @BCCI @ImRo45 pic.twitter.com/k9U4aFzaLM 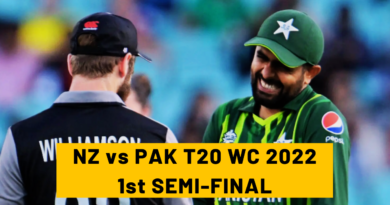 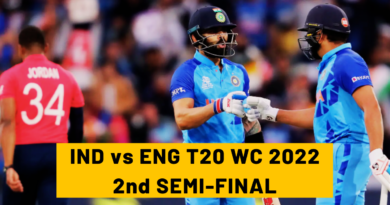 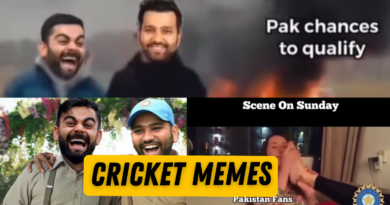