We have heard the names of the stadiums like Lord’s, The Oval, Old Trafford, Gabba, Eden Gardens, and many more. And, we usually talk about the stadiums when matches are being played during the Home and Away series or any prestigious tournaments in Cricket like the World Cups, Champions Trophy, The Ashes, etc.

Do we know the history of the Cricket stadiums or simply remember them because of some cricketing moments and infrastructural facilities?

If asked then most of us will say “No Idea”.

So, here is the list of those 5 oldest stadiums where the era of cricket began.

First and only International Match: 3rd July 1902, England vs Australia.

Nowadays, this stadium is used to organize football matches and other sports. 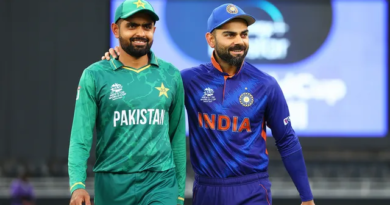 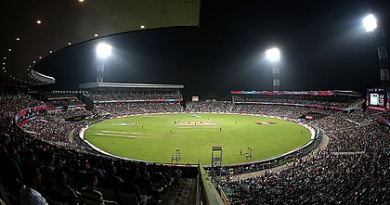 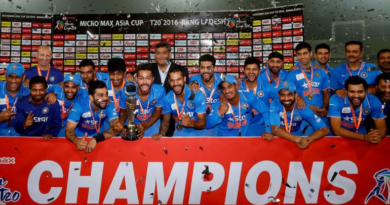