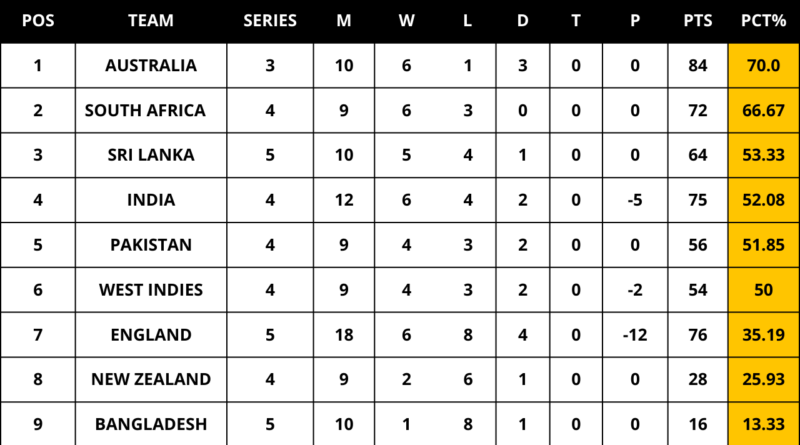 South Africa who was already at the top of the WTC 2023 points table has now moved to the 2nd spot after losing the 2nd Test match against England by an innings and 85 runs at Emirates Old Trafford in Manchester.

After losing the 1st Test match against South Africa at Lord’s, England came back very strong along with their skipper Ben Stokes who outplayed the visitors with his all-round skills.

Before 2nd test, South Africa was one of the favorites to play in the final of the WTC 2023 but if they continue to lose games like this will give hope to other teams to secure a seat for the finals.

Let’s have a look at the ICC World Test Championship 2021-2023 Points Table after the England vs South Africa 2nd Test match.

The match referee will give the penalty points P on the basis of slow over rates, etc.

The points percentage system (PCT%) will be used to determine the leaderboard.

WI vs IND 2nd ODI 2022: List of all the statistics and records 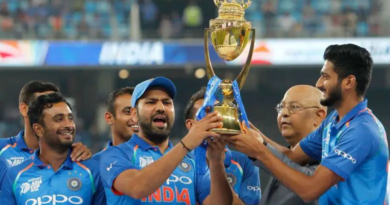 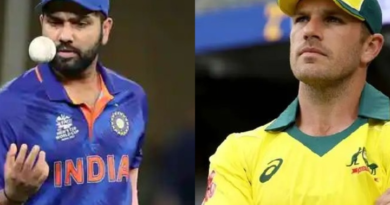