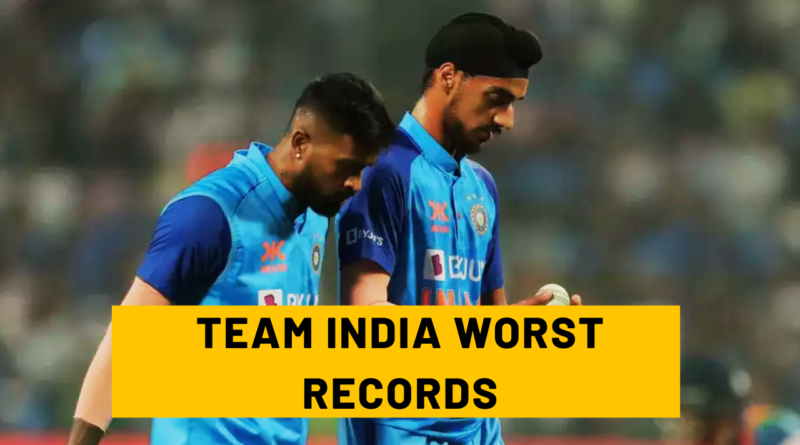 Indian Cricket Team is always known to set some incredible records but this time during the IND vs SL 2nd T20 2023 match on 5th January 2023 at MCA Stadium Pune, Team India set some records that any team would always want to avoid. Team India messed up a lot with their bowling in the match while opting to field first doing the opposite of what is usually done.

In the second over only, Arshdeep Singh bowled a hat-trick of no balls, costing the team 14 runs in a single delivery. Arshdeep conceded 37 runs in just 2 overs of his bowling spell, including 5 no balls in the 12 balls, which is the worst bowling figure of his T20I career.

14 Arshdeep became the bowler with the most number of no balls in the T20I career so far, second highest no balls bowled are 11 by Hasan Ali, Oshane Thomas, and Keemo Paul.

3 Arshdeep became the only bowler in the T20I cricket to bowl a hat-trick of no-balls.

5 Arshdeep also became the first Indian bowler as well to register five no-balls in a single inning of a T20I match.

7 Team India registered the most number of no-balls within the full member nations, Afghanistan and Ireland also have 7 no-balls each in their name when they were ICC’s Associate Members in 2016.

0 Sri Lanka maintained the record of not losing a single T20I game so far after scoring 200-plus runs while batting first. 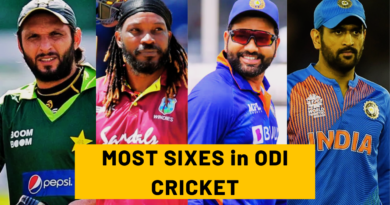 Top 10: Most Sixes in ODI Cricket 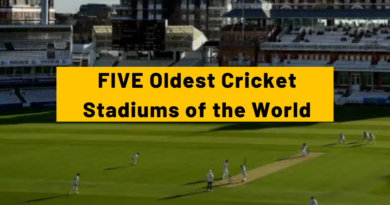 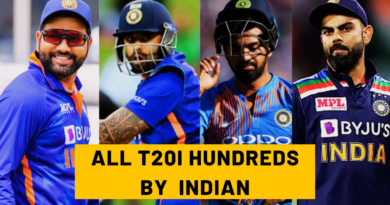