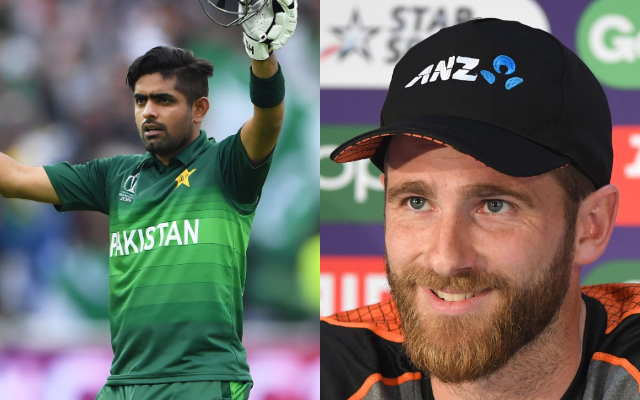 The 1st Semi-Final match of the T20 World Cup 2022 will be played between New Zealand and Pakistan on 9th November 2022 in Sydney. New Zealand topped the Super 12 Group 1 points tally and reached the semi-final by registering wins over defending champions Australia, Srilanka, and Ireland. They lost only one game which was against England and one match against Afghanistan was abandoned. Pakistan from Super 12 Group 2 lost all hopes for the qualifications in the semi-finals after losing two back-to-back against India and Zimbabwe games. Pakistan bounced back when luck played a major role in the match where South Africa was defeated by the Netherlands.

So far, Both teams have met each other 28 times out of which Pakistan won 17 matches, and New Zealand won 11 matches.

No rain is expected.

Helps bowlers of all styles.

Five out of Six games were won by the defending team in the ongoing tournament.

Our content is intended to be used and must be used for informational purposes only. It is very important to do your own research and analysis before making any financial investment by using the tips from this platform. And, We will not be responsible for any financial loss 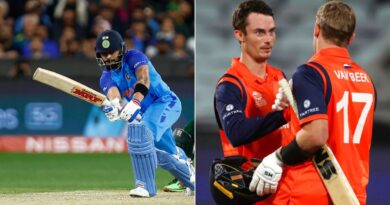 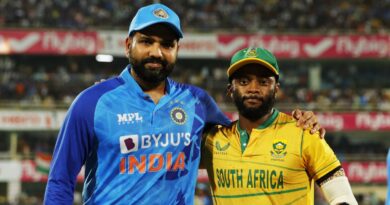