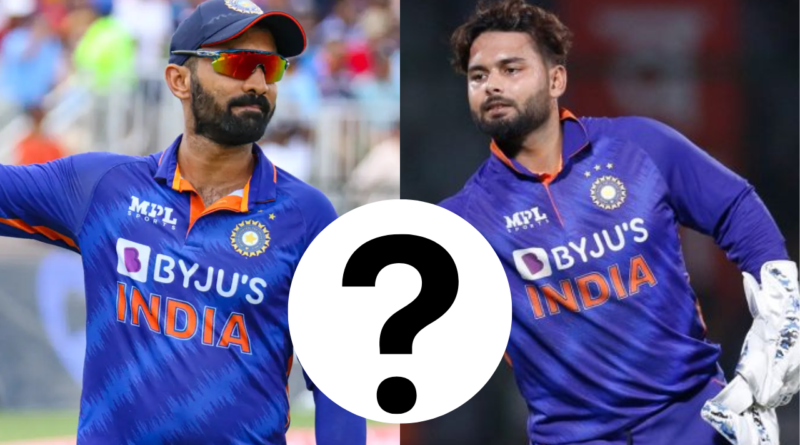 After IPL 2022, Team India was seen experimenting in the absence of regular squad members with many other players who were in the queue. Experimentation was fruitful for the Indian cricket team because the management discovered new talents like Deepak Hooda, Arshdeep Singh, Ravi Bishnoi, and many other players as well.

Team India was seen preparing to avoid the scenarios like a sudden top-order collapse by letting Suryakumar Yadav and Rishabh Pant open the innings. Many from the cricketing world were seen criticizing Rohit Sharma and management for the experimentation, it is proved that the cricketing world does not know what’s exactly going on inside the dressing, because they criticize in case of failure and applaud when India wins.

Throughout the experimentation, the role of Dinesh Karthik was pretty clear that is to finish the game and he also did a great job as well. Since we all know that he has been brought back again in the T20I side after 2019 for his exceptional finishing in IPL 2022.

His stats also look good with the impressive strike rate of 133 where he averaged 21 in the 13 innings he played.

If we talk about Rishabh Pant, he has been part of the T20I squad for a very long time and usually bats around number 4 or depending upon the situation. So, Let’s have a look at his stats as well for 2022 in T20Is.

But the question remains the same, will India include both RP & DK in the playing 11 or any one of them?

Let’s dig more into this.

Here is the batting order of both Rishabh Pant and Dinesh Karthik when both had played together in 11 matches of the South Africa, England, and West Indies T20I series:

Did not Bat: 2 times

And, out of the 11 mentioned matches the regular members KL Rahul, Virat Kohli, and Suryakumar Yadav were sometimes not part of the playing 11. As we all know that for the Asia Cup regular members have also been included along with Hardik Pandya the all-rounder.

If both RP & DK are included in the playing 11, management will have the below options,

1) India will have to rely on the 5 bowlers strategy.

2) India will have to drop someone from the top to settle both RP & DK in the middle.

So, from the above examples, it is very clear that the inclusion of both will be a headache for the management, if management wants to go with both of them then a lot of criticism will be done in case of any surprising exclusion.

If the management thinks logically and the inclusion of both RP & DK makes sense, then management should definitely go for this. 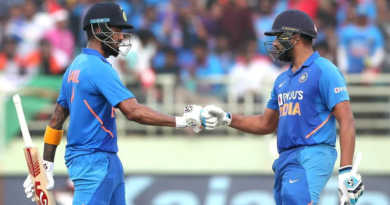 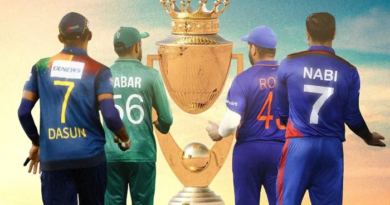 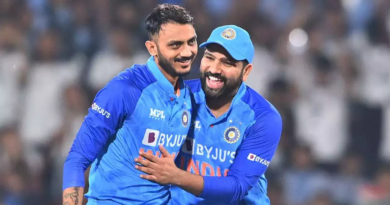