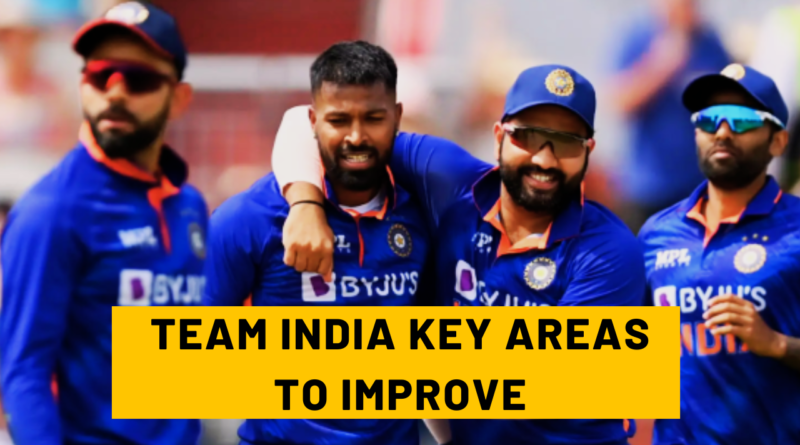 Indian Cricket Team faced a very embarrassing exit from the T20 World Cup 2022 after losing by 10 wickets in the semi-final match against England. Now is the perfect time to start the preparation for the T20 World Cup 2024 preparation. And as per some news sources, it’s been in the news since the white ball New Zealand 2022 tour that the Men’s Indian Cricket Team will have a completely different setup for the T20 Internationals including the coaching staff as well.

Also, Gujarat Titans leader Hardik Pandya could get the role of leading the newly formed T20I lineup. But, there would be some exceptional cases in which some players could also be part of the other squads. Let’s have a look at some of the areas where the Indian Cricket Team lacked in the T20 WC 2022 and where they need to work on before the T20 WC 2024.

In the last World Cup 2022, Team India’s top order struggled a lot, especially the openers, the aggressive template that they were trying to adopt before the T20 WC 2022 could not be seen in a single game of the tournament. KL Rahul and Rohit Sharma who had a very good striking rate in the T20Is played before the T20 WC 2022, looked baffled in the tournament and these senior guys could not play as per the expectations. Rohit Sharma got out several times by playing rash shots which were not his natural game he looked under pressure due to KL Rahul playing a lot of dot balls in the power play overs.

Suryakumar Yadav was the only player from the Indian squad who showed what an aggressive intent means in a T20 format, and Hardik Pandya also contributed in a very good manner both with the bat and bowl. But, India needs more all-rounders, especially in the middle who can do clean hitting and also should contribute with the ball as well. Multiple bowling options give the captain the freedom to use them instead of those full-time bowlers having a bad day. Usually, team India used to stick with only 5-6 bowling options in a T20I match.

Team India needs to groom and provide more opportunities to those players who possess skills similar to Hardik Pandya and Ravindra Jadeja. There are players like Abhishek Sharma, Tilak Varma, Washington Sundar, Shahbaz Ahmed, Ventakesh Iyer, etc can be groomed as all-round options for the future. India should not only be dependent on IPL, management should avail opportunities to those players as well who performs consistently in the Syed Mushtaq Ali Trophy.

In the lower order, Team India is usually packed with all four bowlers. There is not a single player in case of a requirement that can finish the innings. If Team India is able to groom at least one player who can do the finishing thing in the lower order will be a big advantage for them. Till now India had to be depended on the first 6 players only to finish things for them.

Team India needs specialist openers, in the middle order team must have more players who can contribute to the ball as well, and in the lower order, at least one player should be trained to finish things off to avoid the weak tail vulnerability. 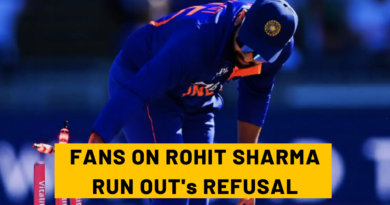 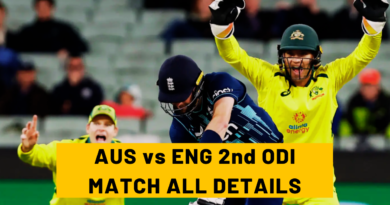