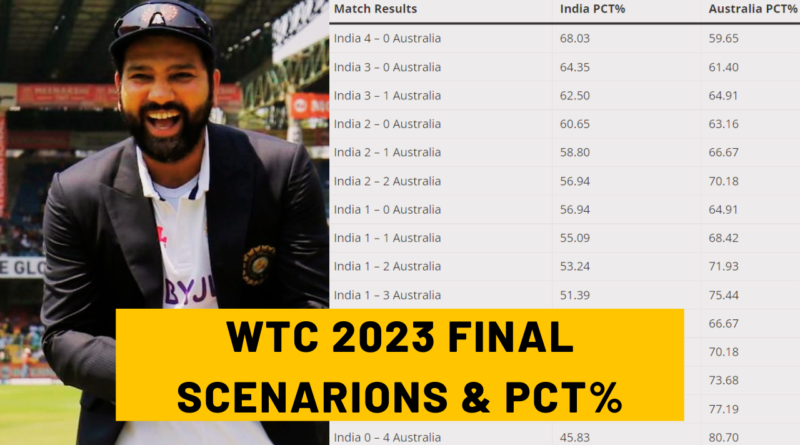 The World Test Championship 2023 cycle is about to end now, all eyes will be on WTC 2023 final. So far, it has not been confirmed which two teams will play in the WTC 2023 final.

Australia is looking very strong with 75.56 PCT%, but to make sure they reach the finals, at least either they have to draw a single match or register a one-match win over team India in the four-match away test series.

For India to qualify for the WTC 2023 final they will have to end the series by winning it with a 3-1 or 3-0 lead. The series will be very crucial for Team India they can’t take the Australia test series lightly. This time, Australia have included a good set of spinners in their squad for the upcoming Border Gavaskar Trophy 2023.

For South Africa to be on the safer side need to win their home two-match test series against West Indies by a 2-0 margin. And for West Indies, they will have to defeat the hosts South Africa having one of the deadliest pace attacks in the world.

If South Africa or West Indies does everything right, then their qualification will be dependent on the other two series India-Australia and New Zealand-Sri Lanka.

Sri Lanka is in 3rd place on the WTC 2023 Points Table. They also have a golden opportunity to reach the WTC 2023 final so for that, they have to play some extraordinary cricket against the hosts New Zealand at their home ground and register a win by a 2-0 margin in the two-match test series.

All Teams Possible PCT% for the Race of WTC 2023 Final 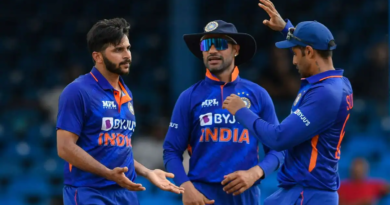 WI vs IND 2nd ODI 2022: List of all the statistics and records 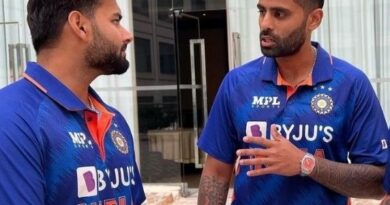 Reasons behind Suryakumar Yadav and Rishabh Pant as openers. 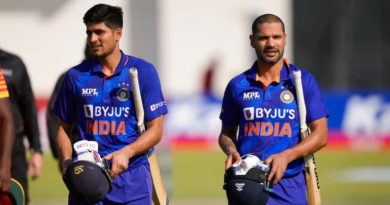 Zimbabwe vs India 1st ODI 2022: List of all Stats and Records