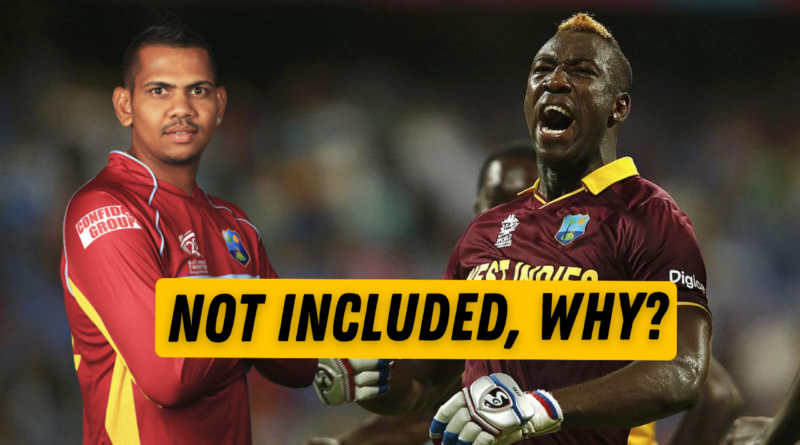 The Selection Committee of West Indies has announced a 15-member squad for the ICC Men’s T20 World Cup 2022 in Australia starting this October. West Indies star players Andre Russell and Sunil Narine have been overlooked.

Andre Russell is going through a rough patch after IPL 2022 but there should not be any doubt regarding his class, whenever he is in the eleven always a threat to the opposition. Sunil Narine, one of the best spinners of the shorter format in cricket, has been in good touch but still was not included in the world cup squad.

We had a meeting with Andre Russell earlier in the year. We’re still not convinced yet, he’s not performing as well as we would like to see him in the competition (CPL). I think in the situation with Andre Russell, we’ve just decided to move on, and look for someone who’s in form, and doing well in the T20 format.

I did not get any notice from Narine regarding his availability to play. There were conversations that the captain (Nicholas Pooran) was having with Narine, and from all reports, it seemed that he was not interested. 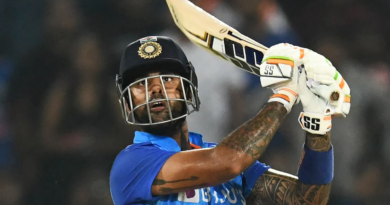 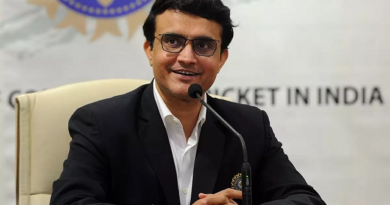 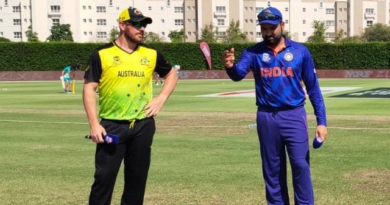