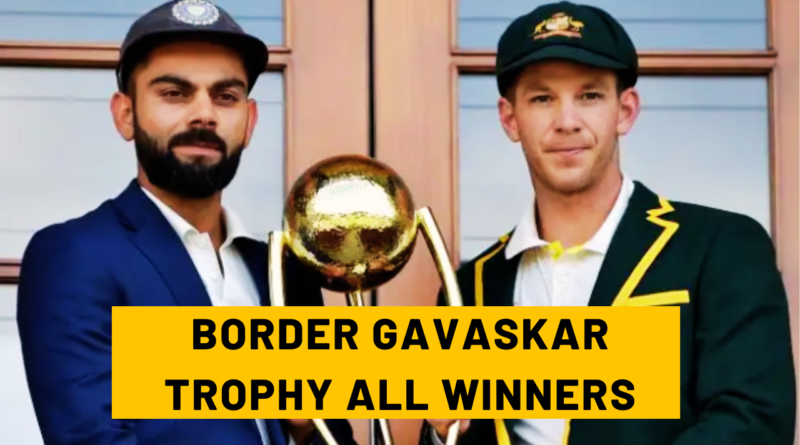 Since 1996 every single India and Australia Test series is also known as Border Gavaskar Trophy. This series is full of action and drama, especially for Australia which is still in search of a series win against India in India since the 2004-05 BGT season.

How many times has India won the Border-Gavaskar Trophy?

Team India has been the most successful run so far by retaining the Border Gavaskar Trophy 10 times on their side. But, they won the trophy 9 times and retained it 1 time when the 2004-05 Border Gavaskar Test series was drawn.

Among both nations, India is the only nation to win the most Home and Away series in the BGT cycle. 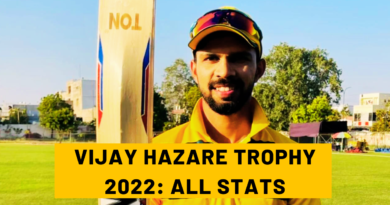 Vijay Hazare Trophy 2022: List of all stats and records 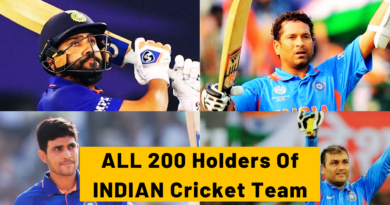 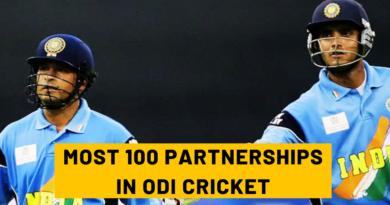