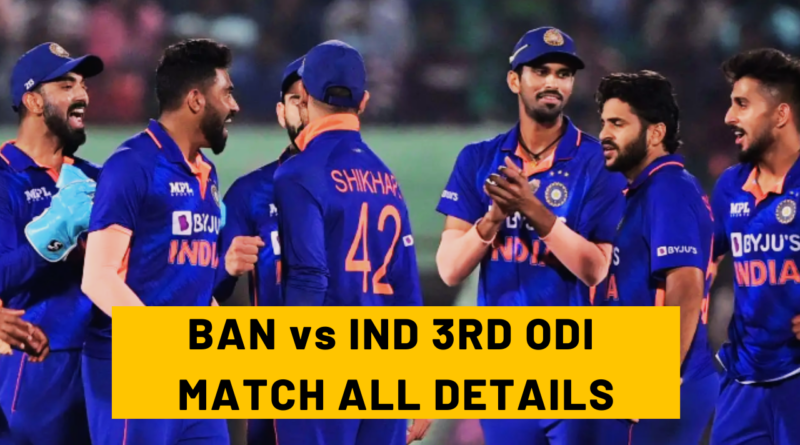 Indian cricket team will play the final match of the 3-match ongoing ODI series against Bangladesh in Chattogram. Team India already lost the series after losing the first two matches, they will try their best to avoid Bangladesh. A similar result to the 2015 3-match ODI series produced again, Bangladesh registered their first-ever ODI series win over India after 7 years again.

Bangladesh bowlers have been very dangerous over India in this series so far, India also bowled well but the all-round performances by Mehidy Hasan in both the games were only the difference between India’s victory. For India, the out-of-form top order of India was also one of the reasons behind the ODI series defeat. Rohit Sharma who bravely came to bat at number 9 with a broken thumb in the 2nd ODI sent a message to his teammates that it’s all about the intent, with his unbeaten innings of 51 runs in just 28 balls including 5 sixes and 3 fours almost took the game away from Bangladesh.

Rohit Sharma Injury: He flew back to Mumbai just after the 2nd ODI due to a thumb injury so he will not be taking part in the 3rd ODI. He might visit NCA also, where all the checks will be done if the injury status is not much serious he might get a green flag to play the Test Series as well. Rohit’s injury was an unexpected blow for the team.

Deepak Chahar and Kuldeep Sen Injuries: They both have been sent to the NCA academy for further treatment of their injuries. Deepak Chahar while bowling in the 2nd ODI faced a hamstring injury, he was returned to the dugout in the middle only. Where Kuldeep Sen, who looked in a good form in the 1st ODI faced some issues on his back so he was replaced by the fast bowler Umran Malik in the 2nd ODI.

Rohit Sharma was not happy and showed disappointment in the 2nd ODI post-match interview because most of the regular team members have been very injury prone in the last few months. Jasprit Bumrah who also came back from an injury faced another blow just before the T20 World Cup and Jadeja also faced a fracture while doing sporting activities during Asia Cup. KL Rahul, Mohammad Shami, and Harshal Patel were also on the injury list as well.

Earlier, team India went with 17 players for the ODI series against Bangladesh. So now, the count has been reduced to 14. Rohit, Deepak, and Sen have been ruled out. And no replacements have been announced for them. KL Rahul will be leading the side. Now team India is left with only 3 pacers Shardul Thakur, Mohammad Siraj, and Umran Malik with no backup. The current squad looks like this: 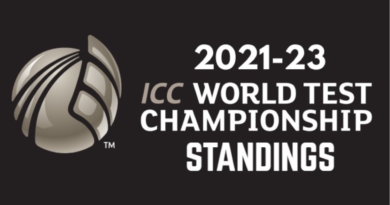 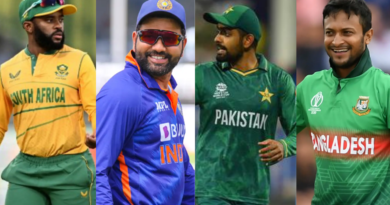 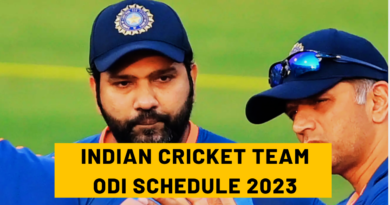 What are India’s upcoming matches before ICC World Cup 2023?