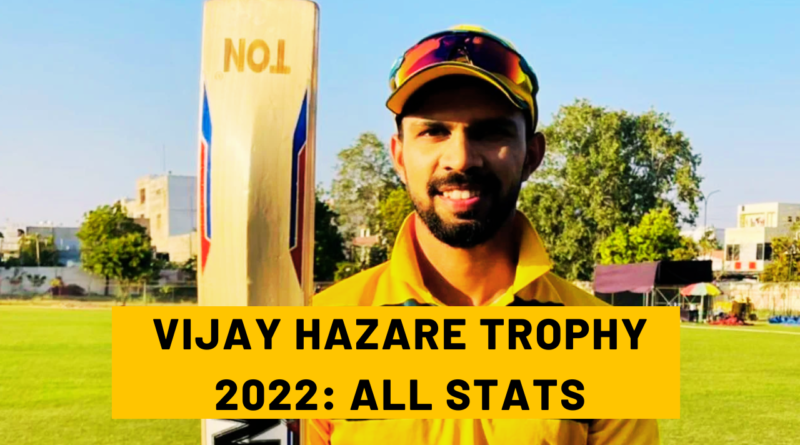 Vijay Hazare Trophy 2022 ended on high notes for team Saurashtra who defeated Maharashtra in the finals by 5 wickets. Sheldon Jackson who did not have a good run for his side in the entire tournament played a crucial knock of unbeaten 133 runs in 136 balls while chasing a target of 249 runs. Maharashtra was playing their first final of the Vijay Hazare Trophy and Saurashtra won their 2nd title of this tournament, they won the first title in the 2007-08 season.

Saurashtra’s skipper also performed really well with the ball and was the joint highest wicket-taker along with Karnataka’s Vasuki Koushik 18 wickets.

Here is the list of all the Stats and Records of the Vijay Hazare Trophy 2022 season: 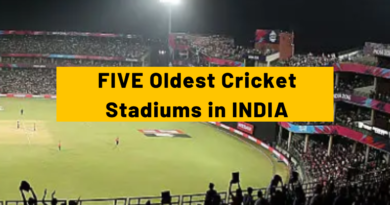 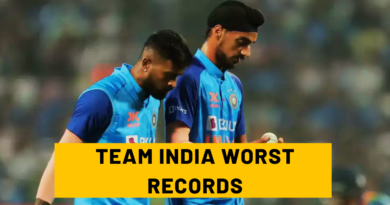 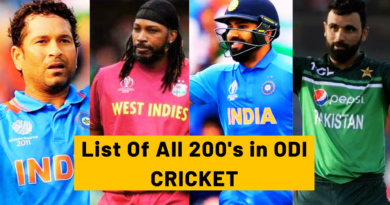 List of Double Centuries in ODI | 200 in ODI Cricket