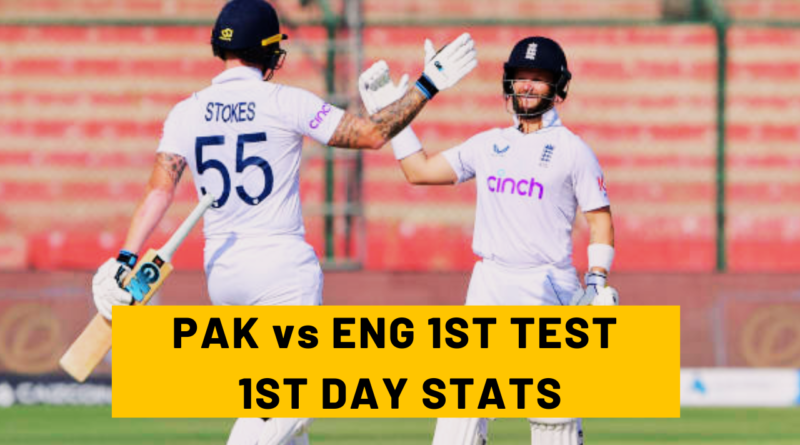 England is playing a 3-match Test series in Pakistan after 17 years, broke some mind-blowing records on the 1st Day of the 1st Test match of the series. England who won the toss and opted to bat first scored 506 runs in just 75 overs with the help of 4 centuries in a single day. While batting first, both the openers added 233 runs for the first wicket, and both scored centuries as well. After that Joe Root was dismissed cheaply at 23 runs then Ollie Pope and Harry Brook, both also registered centuries. Ben Stokes also played some heroic innings of 34 runs in 15 balls with a massive strike rate of 226.67, English batters completely destroyed Pakistan bowlers on the 1st day with the help of Baz ball mindset.

4 number of centuries the most on the 1st Day of any Test cricket history.

5th an instance of a bowler being hit for 6 fours in a Test match.

6.53 was the highest scoring rate for a double-century stand for the 1st wicket 233 runs in test cricket history and 3rd instance as well of 6 plus scoring rate. 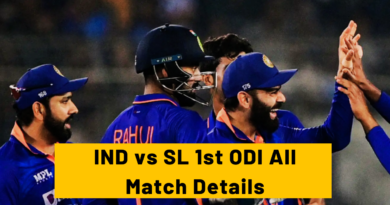 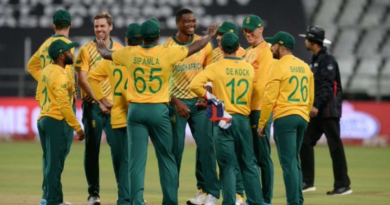 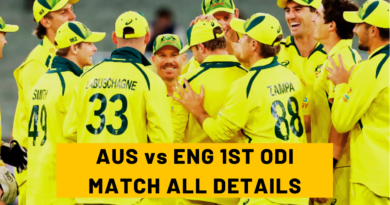