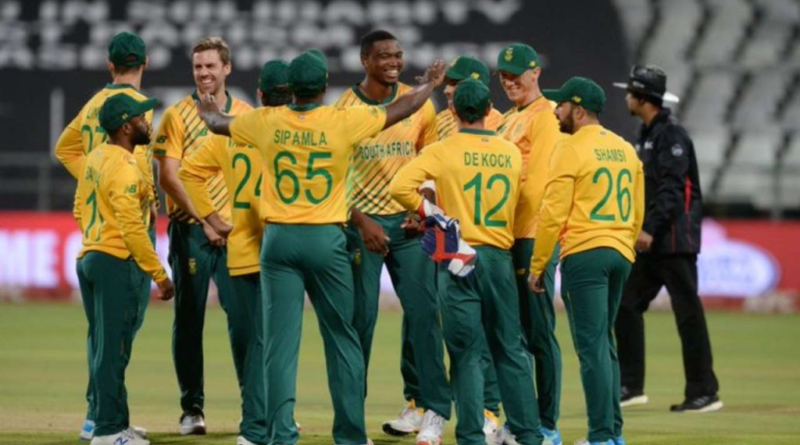 The South African selection committee has announced a 15-member squad for the ICC Men’s T20 World Cup 2022 in Australia starting in October. Tristan Stubbs, an explosive batter has got a call-up to represent his nation in the upcoming T20 WC after a successful white ball England tour and also in the absence of Rassie van der Dussen’s finger injury.

Rassie suffered a finger injury during the Test matches in England. Temba Bavuma will be back in action as skipper and the same Squad will be traveling to India ahead of the T20 World Cup. 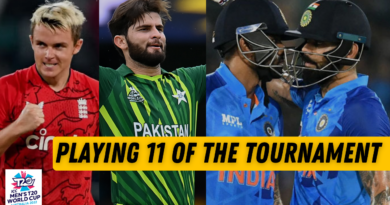 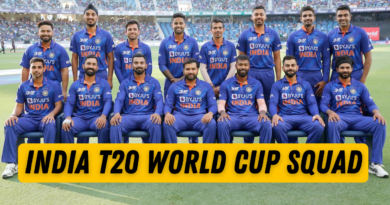 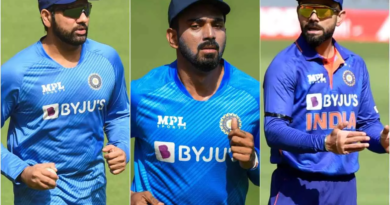